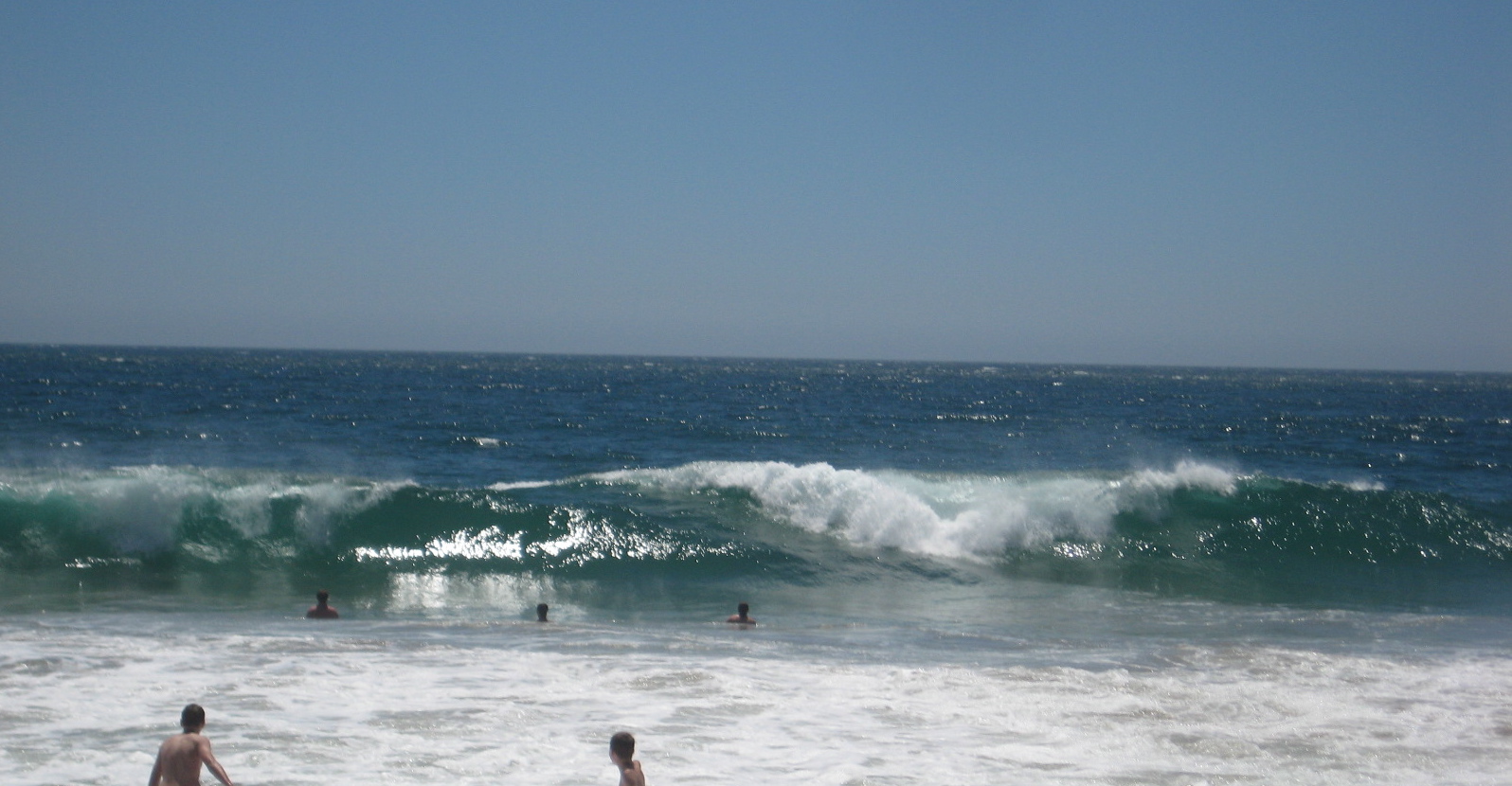 I’ve been soaking up the sun taking in some fun, relaxing beach days this summer. I’m very blessed to live by the beautiful Pacific Ocean. There’s an endless amount of fun to be had at the beach but the surf can be rough and dangerous.

Tragedy struck over the weekend here in Southern California. On Sunday, the surf was especially rough with lots of rip currents. Lifeguards made several rescues but sadly, a 28 year old man was caught in a rip current and did not survive. A friend of my son’s was there ans saw them try to revive him. We were at the beach the next day. The water was still rough but the lifeguard said it was much worse the day before.

In light of this tragedy, I thought it was a good idea to share this video on how to recognize a rip current and what to do if you get caught in one. Karina Fraley of Mommywood.com gets the answers in her interview with Ventura County lifeguard Derek Doler. Derek shares some valuable tips on being water wise and sun savvy so you can enjoy your day by the sea. Be sure to share this on Facebook & Twitter & with friends who have kids. Surf’s up.

Previous Post: « 25 Fun Things To Do In Lake Tahoe
Next Post: My Wonderful First Born Is A Teeanager! »