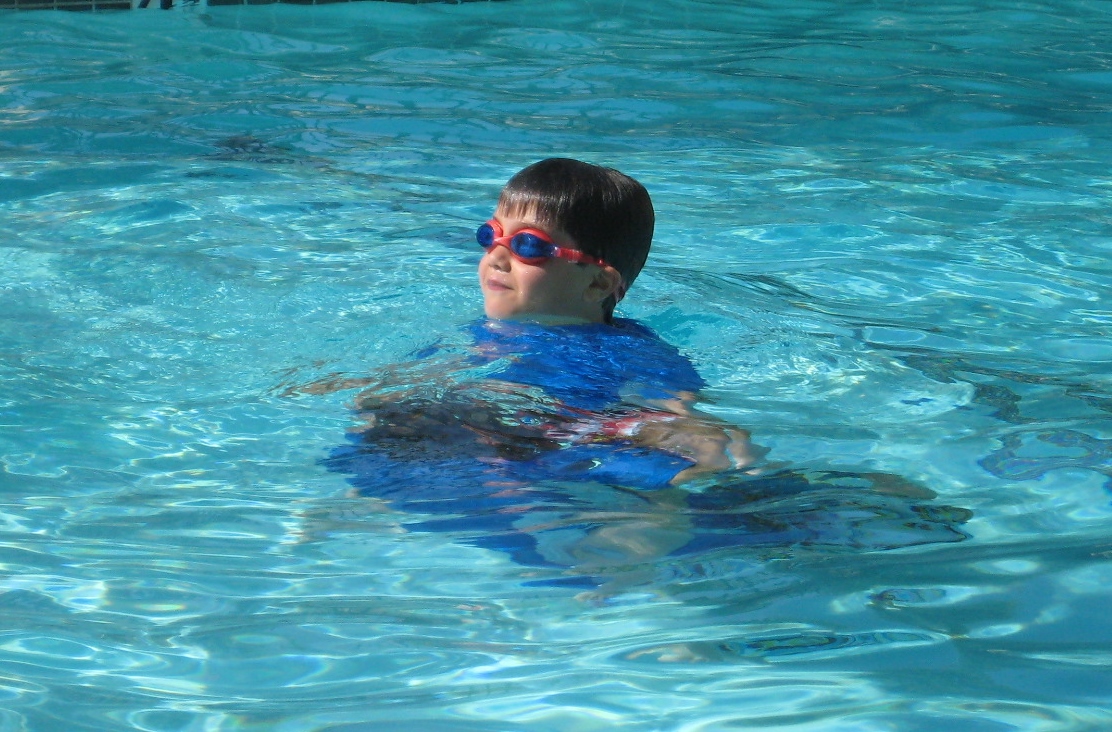 It seems that most people are aware that the sunscreen they are slathering all over themselves and their kids is posing serious health risks. Even mainstream western doctors admit that the chemicals found in most brands are dangerous.

What exactly should we be avoiding and what are safer options? I’ve written about this several times over the years because it is extremely important to me that people be armed with this knowledge.

8 Ingredients You Do Not Want In Your Sunscreen

1. Oxybenzone
This hormone disruptor penetrates the skin, enters the bloodstream and behaves as estrogen in the body. It’s been shown to cause cell damage that promotes cancer, allergic reactions and even endometriosis.

2. 4-MBC
4-MBC is a chemical that chemical enters the bloodstream and behaves as estrogen in the body as well. It’s also been linked to cancer. Both 4-MBC and oxybenzone are such dangerous hormone disruptors that scientists are urging parents to refrain from using any product containing either on children but it’s found in most sunscreens, even those made especially for babies.

4. Avobenzone
Also known as Parsol 1789 and butyl methoxydibenzoylmethane. It generates free radicals in the body and has also been cited as an endocrine disruptor. It is unstable and sunlight causes it to break down into unknown chemicals, especially when used with octinoxate.

5. Retinyl palmitate
This is a form of vitamin A. It is an antioxidant that slows the aging process in skin which is fine for use in night creams. However, a study done by the FDA discovered a connection to cancer because it may accelerate growth in tumors and skin lesions when exposed to sunlight which makes it a dangerous ingredient for sunscreen.

The FDA does not conduct any safety testing on sunscreen. It is completely unregulated so manufacturers can use any ingredients they want.

6. Parabens
You’ll also find parabens listed as methylparaben, propylparaben, and butylparaben. They are found in many cosmetics as well as sunscreen. Like oxybenzone, parbens mimic the body’s natural hormones increasing the risk of various cancers.

8. Benzophenone
This is one of the most commonly found ingredients in sunscreens. It is known to cause cancer in lab animals

The sunblocking ingredient you want in your sunscreen is zinc oxide made without nanotechnology. Zinc is a physical sun block which means it reflects light back into the environment. Your skin basically does not see the sun.

Nanoparticles have been shown to cross the cell barrier driving into organs, even attaching to brain cells. They’ve also caused developmental issues in animals. Mineral sunscreens are often made with nanotechnology.

So what can we use?! Look for sunscreen that has NO nanoparticles or any harmful chemicals. A few good ones are Andalou Naturals,  Devita, Badger, 100% Pure, and Block Island Organics.

We need sunlight. A deficiency in vitamin D3 causes a whole host of severe illnesses including. Recent studies are revealing that avoiding the sun blocks our body’s ability to produce vitamin D3.

Please share this on Facebook, tweet it, Pin it & send it to friends, particularly those with kids. These ingredients are especially toxic to children and babies because their delicate systems are not fully developed so they have a harder time filtering out toxins.

“… some sunscreens are known to interfere with hormone action… could plausibly increase the risk of various cancers” -Thomas Zoeller, Endocrine Society

Do you want to finally get off the diet cycle & fit back into those sexy jeans?

GET YOUR PERSONAL TOOlKIT DELIVERED TO YOUR INBOX INSTANTLY!: 5 Steps To Improve Your Metabolism & Kickstart Weight Loss After 40